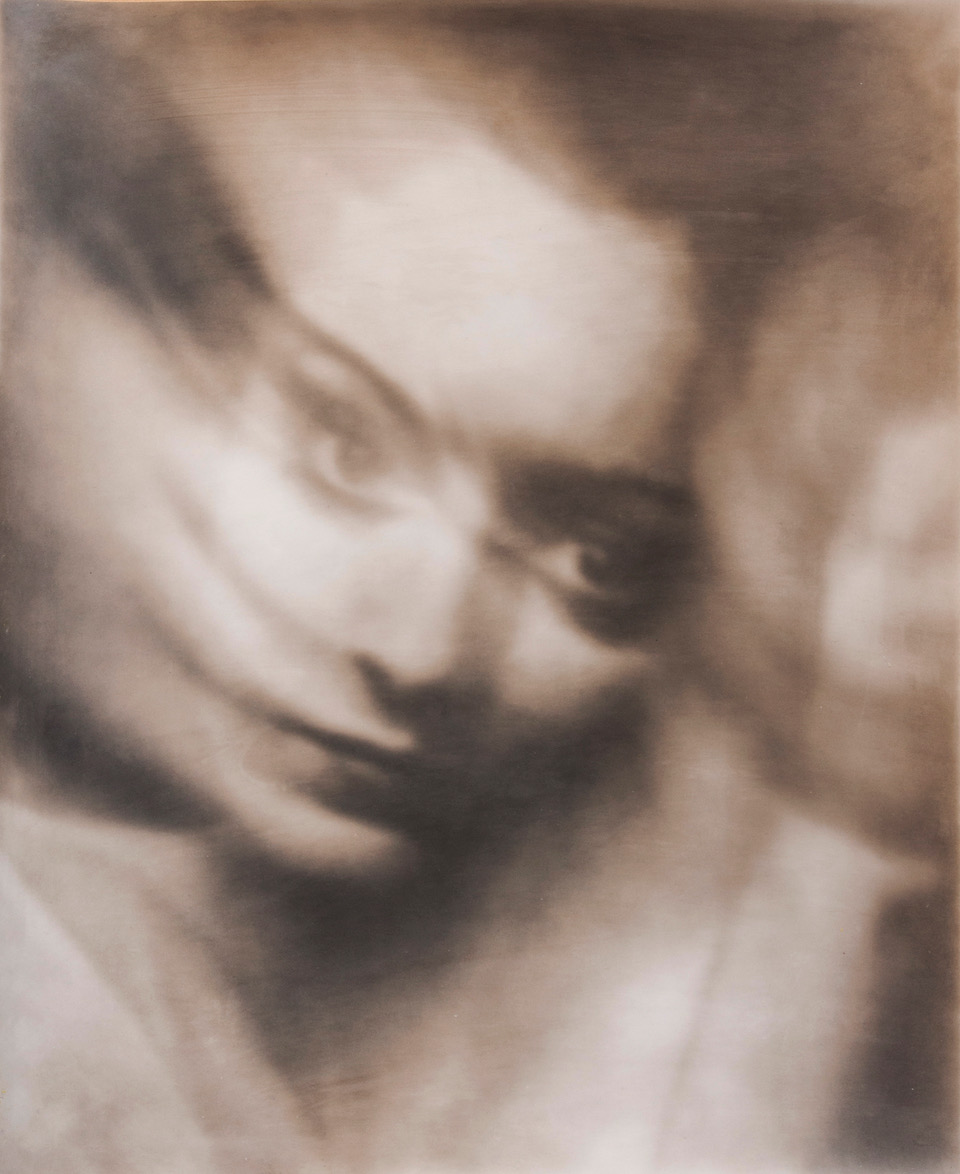 Modernism is pleased to present its fifth one-person exhibition of photographs by Robert STIVERS.

For Robert Stivers, the subject that he chooses to photograph is only the beginning of his creative journey. The choices of pose, scale, viewpoint, tonality, and focus, followed by his labored darkroom manipulation of the image are as extensive as if he were painting on a blank canvas to achieve his ends. The observable world before his lens are thus transformed into Stivers’s  personal figments of his imagination.

Unlike painters and sculptors whose works exhibit a recognizable style, photographs often do not immediately signal their creators. However, it is uncanny how images by  great photographers like Irving Penn and Richard Avedon can immediately be differentiated. Their photographs have a recognizable “signature” of style. So it is with Robert Stivers. His unique and very personal photographic vision is unmistakable and a tribute to his originality.

On seeing Stivers’s photographs, it might not come as a surprise that his earlier artistic career was as a professional dancer. The human figure is the predominant focus of his lens. Being aware from experience of the physical possibilities and limitations of the human body, Stivers challenges his models into a dizzying array of poses from sublime gracefulness to dramatic and alarming contortions. He is also keenly aware of the creative possibilities of isolating his camera on eyes, hands and feet for dramatic effect.

Beyond the human form, Stivers is apt to focus his attention on anything that captures his imagination from clouds, waves, typewriter keys, or even a hive of bees. What is always present, however, is Stivers’s concentration on the subject at hand without superfluous detail or a cluttering of distracting details. The singularity of subject allows the viewer a clarity of contemplation.