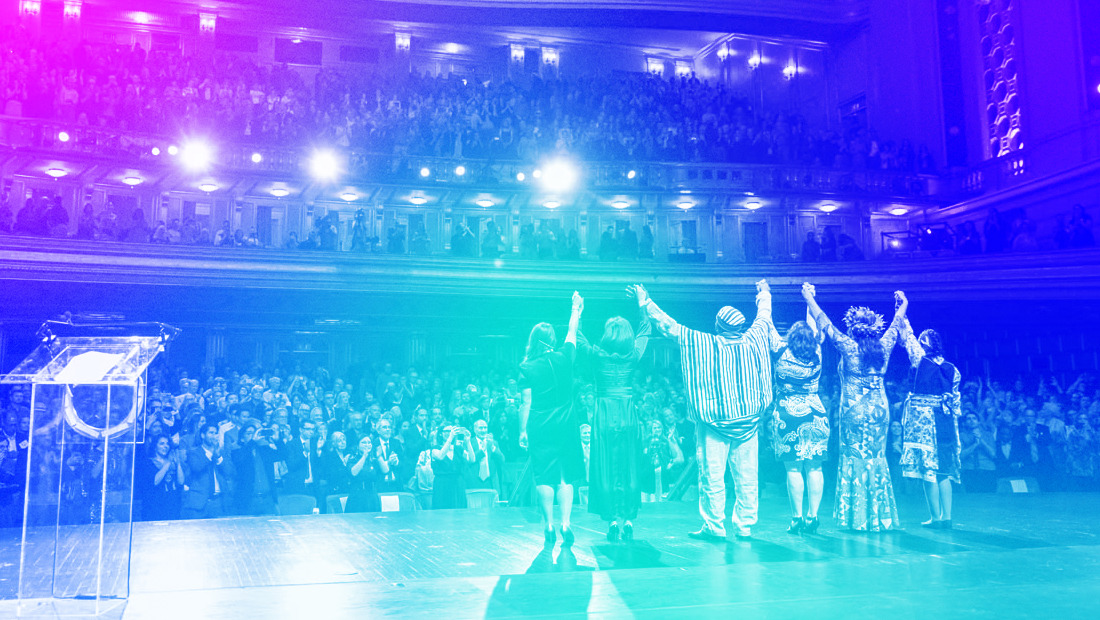 Awarded annually to environmental heroes from each of the world’s six inhabited continental regions, the Goldman Environmental Prize honors the achievements and leadership of grassroots environmental activists from around the world, inspiring all of us to take action to protect our planet.

The Prize was founded in 1989 in San Francisco by philanthropists and civic leaders Rhoda and Richard Goldman. As Richard Goldman once noted, “We’d like to leave the world a little better than we found it.” In 32 years, the Prize winners have an immeasurable impact on the planet. To date, the Prize has honored 200 winners (including 87 women) from 90 nations, and has shined a light on many of the critical issues facing the Earth.

The virtual ceremony will feature host Jane Fonda, remarks by Vanessa Nakate and Susie Gelman, and performances by Lenny Kravitz, Baaba Maal, and Ndlovu Youth Choir. The event is free to attend.